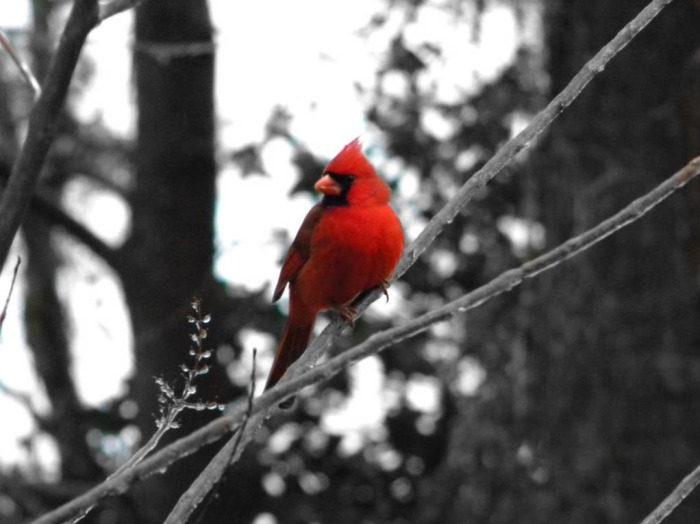 I’ve been publishing posts at The Invisible Scar since April 2013, and from that moment, I’ve been the unwilling recipient of numerous unwanted Facebook posts, texts, emails, and voice mails from families and their friends.

The underlying theme to all that communication has been that I am wrong to even discuss emotional child abuse, that emotional child abuse doesn’t exist, that blood relations are more important than anything else in the world, and that an adult child has an unbreakable duty to remain subservient and obedient to parents—even if those parents are toxic to the adult child’s emotional and spiritual well-being.

None of the emails, voice mails, texts, and messages ever addressed specifics about the past or what constitutes emotional child abuse nor even attempted to find out the truth of certain situations. All those forms of communication were steeped in the viewpoint, emotions, and vitriol of people with highly emotional, skewered concepts of what may or may not have happened in my life…

I’ve not returned any messages, for I won’t throw my pearls before swine.

Why I am addressing this issue at The Invisible Scar, however, is to let readers know that speaking the truth does not mean that people will believe the truth… but that never changes the fact that you are in the light, in the truth.

Emotional child abuse MUST be discussed to raise awareness of its existence.

Emotional child abuse is systematic and over a long period of time. It is also very hard for outsiders to detect it. It’s not something that an outsider will be able to see on a yearly visit to your childhood home or during Sunday dinners with your biological family or on the sidelines of a game.

When you begin to awaken to realize what has happened—what the child you were had to deny for the sake of surviving the brutality and coldness of an emotionally abusive childhood—you will encounter resistance from people who want to keep you in your numbed state, people who, for whatever reason, benefit from your silence, from your acceptance of the behavior.

Reasons why people may not believe the truth have been covered in the post Prepare Yourself for Backlash When Going No Contact.  What’s important to remember, however, is that YOU, the adult survivor of emotional child abuse, know what happened better than anyone else.

Your parents will not help you uncover the truth… they’ve wanted you silent and complacent your entire life.

Your parents’ friends will not help you… they want you to continue being what they thought you were so that your parents can remain the people they think they are.

Even your friends from childhood may not believe you… they want the past to remain the same as it has always been, without the light and the wisdom of an adult you shedding awareness on the situation.

So, don’t force it. Don’t try and make those people—people who will not listen or who are heavily biased—understand you. They won’t.

Instead, I urge readers to let themselves awaken to what has happened because they can then start building a new and authentic life. By knowing what has happened, you can live a live that does not allow for more abuse in it… and you are less apt to repeat that abuse in your other relationships.

You will have a hard road, but one that is worth the peace of living a life that is true.

And you will have a new family in friendships that are built on the truth.